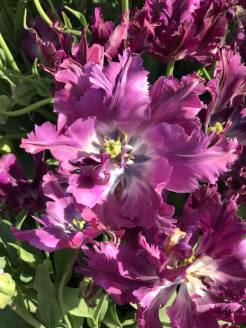 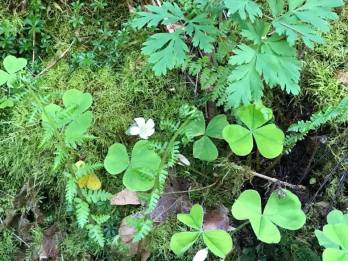 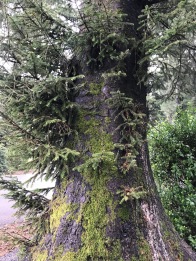 We are back in Brookings!

We left California earlier than planned due to the “atmospheric river” that was about to drench the area. Brookings is one of our favorite places to visit in Oregon!

We are so excited to be here! Let the Oregon adventures begin!

The Nomadic life is not all rainbows and sunsets…

We watched this six days ago, 10 Harsh Realities of RV Life by His and Her VLOGS.  We laughed while watching as we related to almost everything mentioned, we have experienced all of them except #10. And many of them just in the past month, especially the California reservation system! We were thankful it had been a while since we had any RV repair issues.

And then this happened…

Our Winnebago Travato started making a high pitched squeaking sound when backing up or going forward. The noise got worse by the second. Knowing we have great extended warranty coverage, we started making calls. After talking with several people, it was suggested that we have our Travato towed 127 miles to the nearest certified repairman. Who happened to be off on vacation until next Tuesday (this was Thursday). They mentioned the words, “power train issues.”

We decided to take it to a local dealership to have it looked over, to see if whatever is going on is dangerous or just noisy. Figuring we’d rather drive it ourselves somewhere than have it towed. They said we could leave the Travato with them the next day and they would try and fit it in between other jobs, BUT they could only look at it and not do any repairs. We explained that we were living in the Travato and could not just drop it off and leave it all day. Meanwhile (thankfully), an older gentleman (maybe an angel in disguise?), who had heard our noise when we drove up, came over and said, “It is just a rock.” He suggested we take it to a local tire shop.

Thank you to North Coast Tire in Fort Bragg, CA!

It was just a tiny little rock! The rock was in between rotor and backing plate!! North Coast Tire in Fort Bragg fixed it quickly! And when we asked how much we owed them, he shrugged and said, “All we did was take a rock out. Enjoy your trip!”

We were very thankful we had not had our Travato towed 127 miles to have a tiny rock removed!

Stuff happens, it is part of the adventure! 🙂 We are thankful for the kindness of strangers along the way! 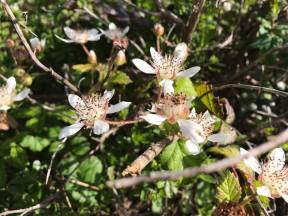 Although we are staying overnight at a nearby Van Damme State Park campground, we have been spending most of our days at Mendocino Headlands State Park. Amazing “office” workday views, easy scenic hiking trails, and lovely sunsets with vibrant mix of flowers, ocean, and wildlife! 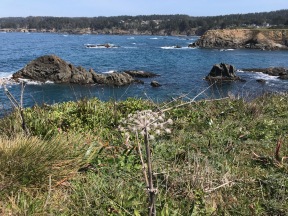